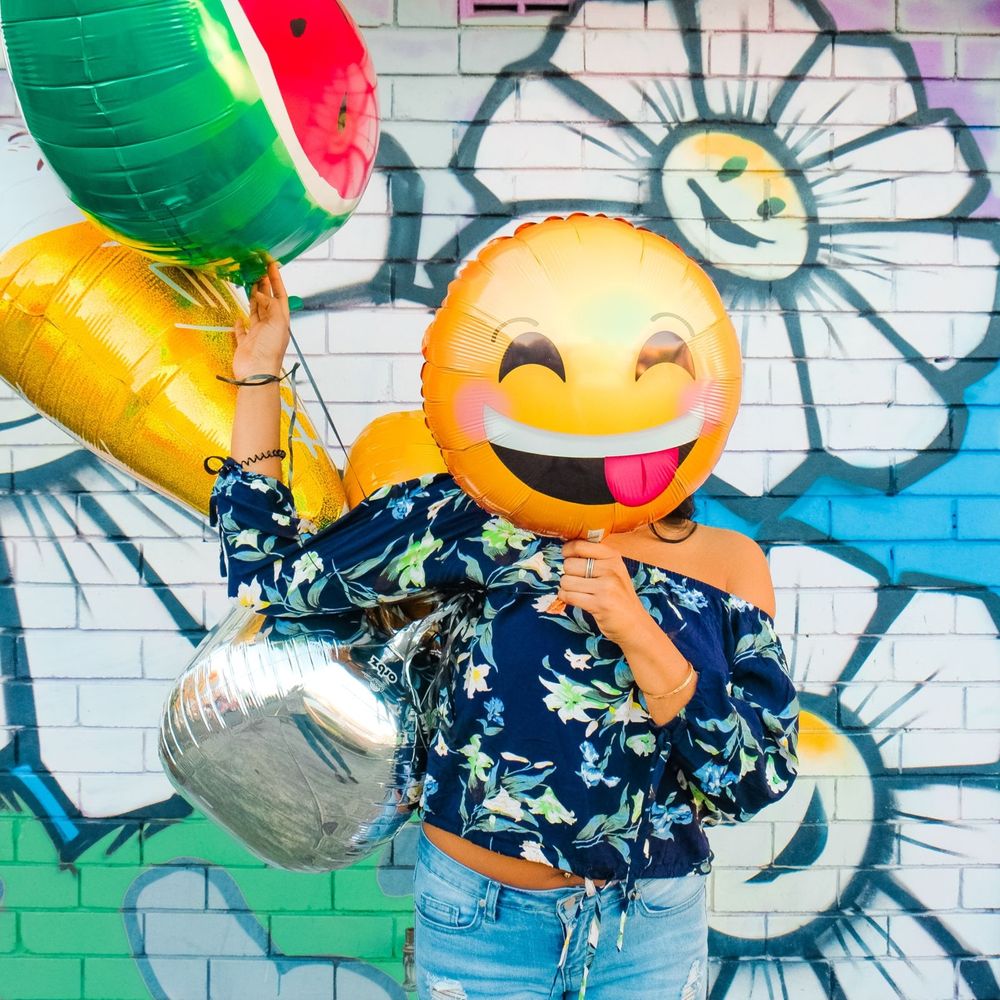 Life is too important to be taken seriously 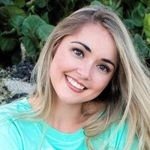 3 min read October 20, 2019 Free
Between these two, I now felt I had to choose. My two natures had memory in common, but all other faculties were most unequally shared between them. Jekyll (who was composite) now with the most sensitive apprehensions, now with a greedy

Between these two, I now felt I had to choose. My two natures had memory in common, but all other faculties were most unequally shared between them. Jekyll (who was composite) now with the most sensitive apprehensions, now with a greedy gusto, projected and shared in the pleasures and adventures of Hyde; but Hyde was indifferent to Jekyll, or but remembered him as the mountain bandit remembers the cavern in which he conceals himself from pursuit. Jekyll had more than a father’s interest; Hyde had more than a son’s indifference.

To cast in my lot with Jekyll, was to die to those appetites which I had long secretly indulged and had of late begun to pamper. To cast it in with Hyde, was to die to a thousand interests and aspirations, and to become, at a blow and forever, despised and friendless.

The bargain might appear unequal; but there was still another consideration in the scales; for while Jekyll would suffer smartingly in the fires of abstinence, Hyde would be not even conscious of all that he had lost. Strange as my circumstances were, the terms of this debate are as old and commonplace as man; much the same inducements and alarms cast the die for any tempted and trembling sinner; and it fell out with me, as it falls with so vast a majority of my fellows, that I chose the better part and was found wanting in the strength to keep to it.

Yes, I preferred the elderly and discontented doctor, surrounded by friends and cherishing honest hopes; and bade a resolute farewell to the liberty, the comparative youth, the light step, leaping impulses and secret pleasures, that I had enjoyed in the disguise of Hyde. I made this choice perhaps with some unconscious reservation, for I neither gave up the house in Soho, nor destroyed the clothes of Edward Hyde, which still lay ready in my cabinet. For two months, however, I was true to my determination; for two months, I led a life of such severity as I had never before attained to, and enjoyed the compensations of an approving conscience.

But time began at last to obliterate the freshness of my alarm; the praises of conscience began to grow into a thing of course; I began to be tortured with throes and longings, as of Hyde struggling after freedom; and at last, in an hour of moral weakness, I once again compounded and swallowed the transforming draught.

I do not suppose that, when a drunkard reasons with himself upon his vice, he is once out of five hundred times affected by the dangers that he runs through his brutish, physical insensibility; neither had I, long as I had considered my position, made enough allowance for the complete moral insensibility and insensate readiness to evil, which were the leading characters of Edward Hyde.

Keep looking up… that’s the secret of life

Yet it was by these that I was punished. My devil had been long caged, he came out roaring. I was conscious, even when I took the draught, of a more unbridled, a more furious propensity to ill. It must have been this, I suppose, that stirred in my soul that tempest of impatience with which I listened to the civilities of my unhappy victim.

I declare, at least, before God, no man morally sane could have been guilty of that crime upon so pitiful a provocation; and that I struck in no more reasonable spirit than that in which a sick child may break a plaything. But I had voluntarily stripped myself of all those balancing instincts by which even the worst of us continues to walk with some degree of steadiness among temptations; and in my case, to be tempted, however slightly, was to fall. 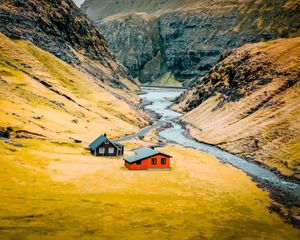 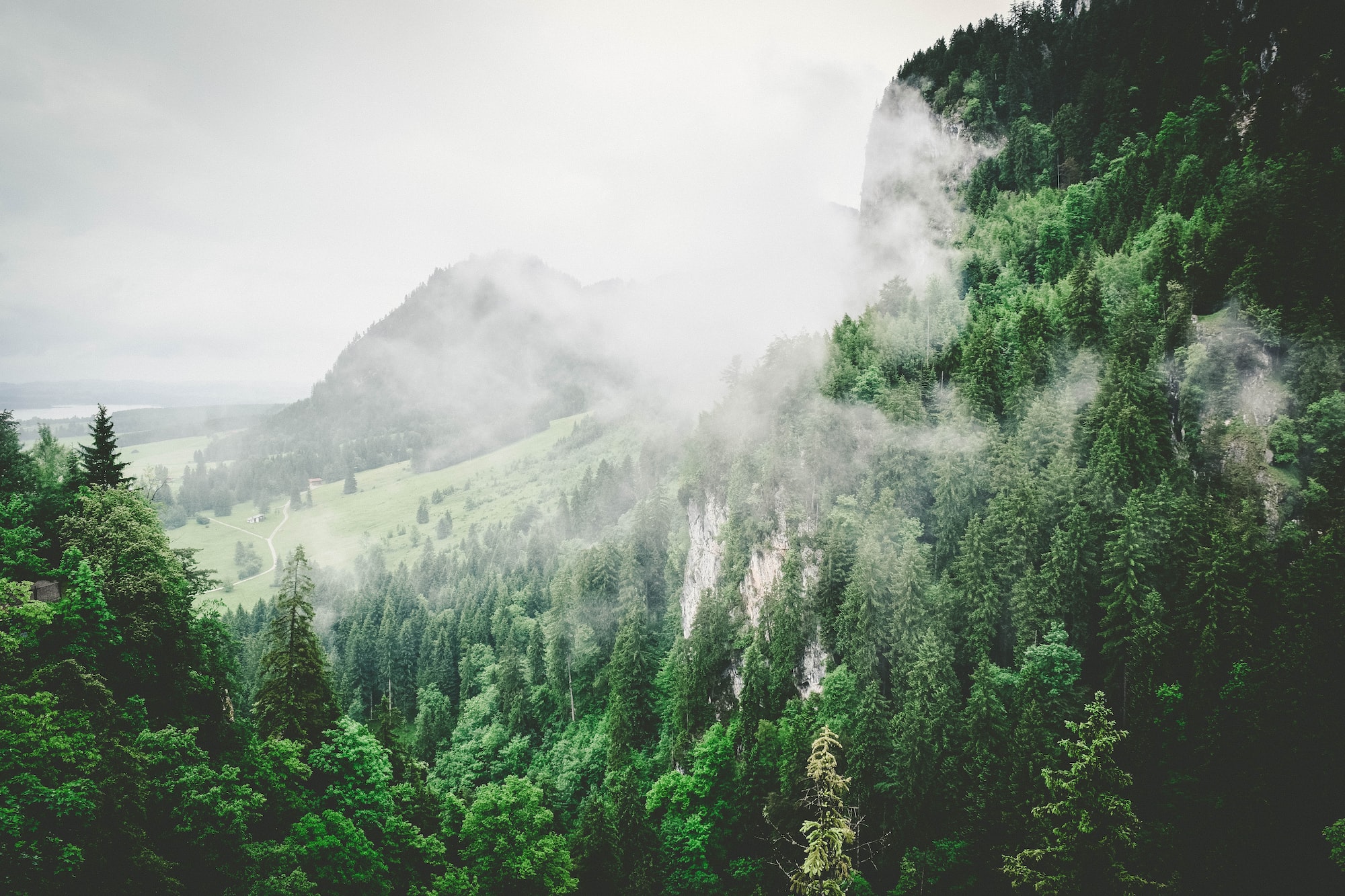